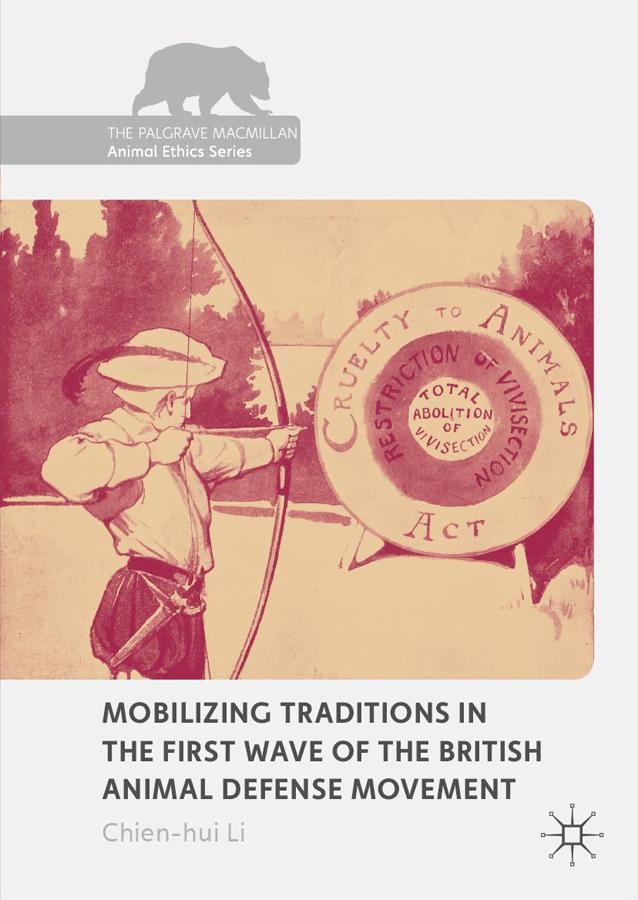 This book explores the British animal defense movement’s mobilization of the cultural and intellectual traditions of its time — from Christianity and literature, to natural history, evolutionism and political radicalism — in its struggle for the cause of animals in the nineteenth and early twentieth centuries. Each chapter examines the process whereby the animal protection movement interpreted and drew upon varied intellectual, moral and cultural resources in order to achieve its manifold objectives, participate in the ongoing re-creation of the current traditions of thought, and re-shape human-animal relations in wider society. Placing at its center of analysis the movement’s mediating power in relation to its surrounding traditions, Li’s original perspective uncovers the oft-ignored cultural work of the movement whilst restoring its agency in explaining social change. Looking forward, it points at the same time to the potential of all traditions, through ongoing mobilization, to effect change in the human-animal relations of the future.