Ernest Bell (1851–1933) was a publisher, author and a prominent animal rights campaigner. He was born on 8 March 1851 at West Croft, England’s Lane, Hampstead, Middlesex, the second son of the publisher George Bell (1814–1890) and Hannah Simpson (d. 1875). He was educated at St Paul’s School, London and graduated from Trinity College, Cambridge in 1873. Bell married Marie Ann Taysen of Leith, Edinburghshire in 1893. He was a partner in his family’s publishing company George Bell & Sons, becoming chairman of the board of directors following the death of his elder brother, Edward Bell. He died on 14 September 1933 at Hendon aged 82, and his wife Marie Anna Bell died on 7 August 1939.

Mr. Ernest Bell, M.A., was a Vegetarian for over half-of-a-century, his attention having been first directed to the subject by the writings of Dr. Nichols. There are few men who have worked more persistently in a quiet, and unpretentious way on behalf of humaneness, or endeavoured to diminish the sufferings of living creatures to the extent that Mr. Bell had done. Consistently with his views on the subject of cruelty to animals, he has supported Vegetarianism as striking more at the root of the evil than many other reforms; but, in spite of a busy life, he has found time to associate himself with many efforts on behalf of the animal creation. Whether his association with men like Mr. Henry Salt has conduced to the development of somewhat socialistic tendencies on his part, it is not easy to say, but it is certain that, in addition to his humane leanings, he has become year by year a more willing disciple of those who teach simplicity of life.

Despite a lifetime of tireless work on behalf of animal welfare organisations, Ernest Bell is now totally forgotten by the very same organisations. Yet as the tributes from his close friends Henry Salt, Henry B. Amos and Stephen Coleridge testify, Bell’s achievements were as significant as they were varied. On October 26, 1929, at a meeting at the Central Hall, Westminster, at which 22 separate societies were represented, a presentation was made to him in recognition of his work for the animal cause. Reports of the tribute were published in The Vegetarian News and The Vegetarian Messenger and Health Review.

In 1924 he co-founded the League for the Prohibition of Cruel Sports with Henry B. Amos, to carry on the work of the Humanitarian League’s sports department to end cruel sports.

In 1934 Henry Salt suggested the establishment of the Ernest Bell Library as a fitting memorial to his close friend. 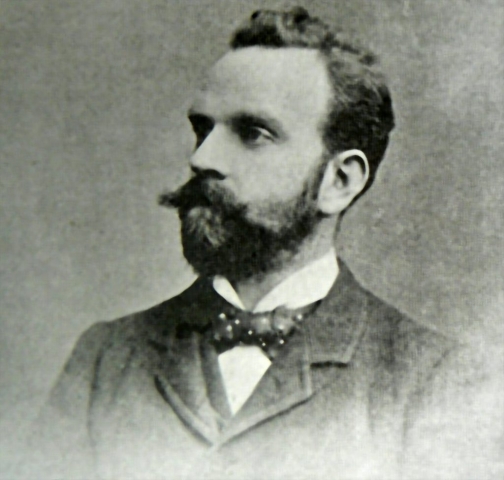 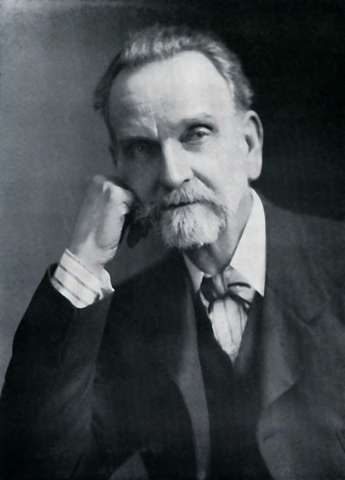 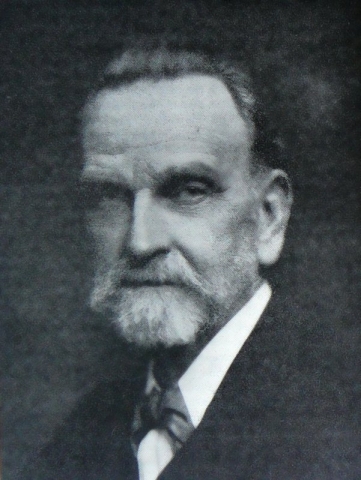 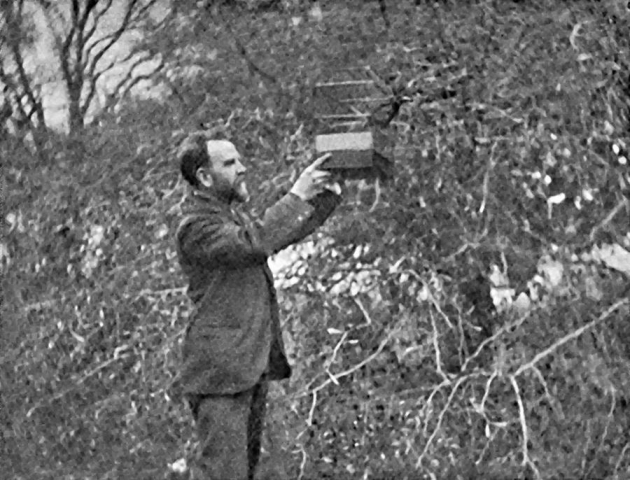 It would need a lengthy list to enumerate the societies with which Ernest Bell was connected in some capacity or other, and he was not satisfied merely to dole out an occasional subscription, but has taken an active personal interest in this class of work on every possible occasion. Mr. Bell’s education and business training, combined with his natural abilities, and the means at his disposal enabled him to render assistance to Vegetarianism and allied movements, the value of which can hardly be sufficiently appreciated. Among the societies and organizations Ernest Bell contributed to were: