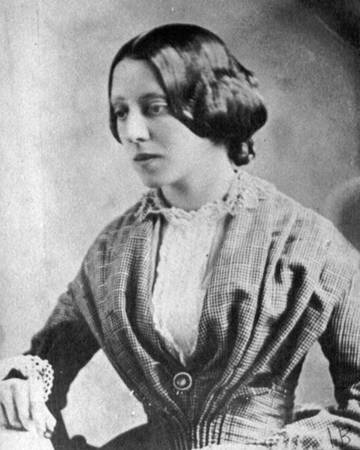 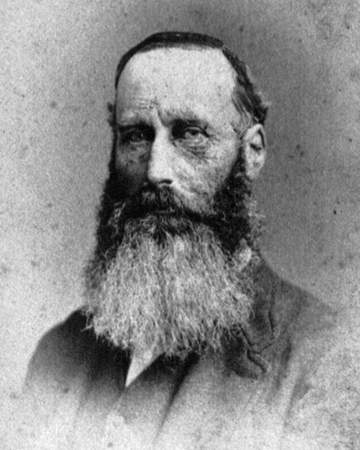 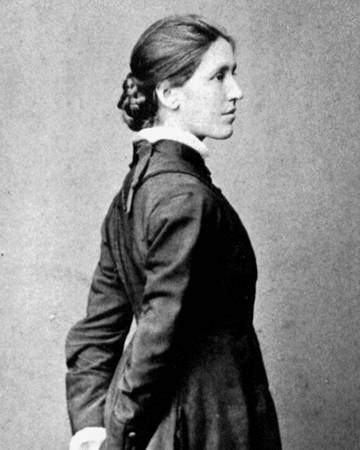 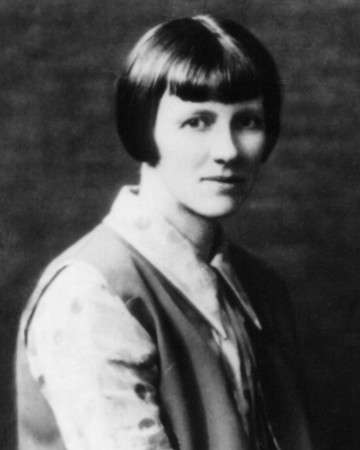 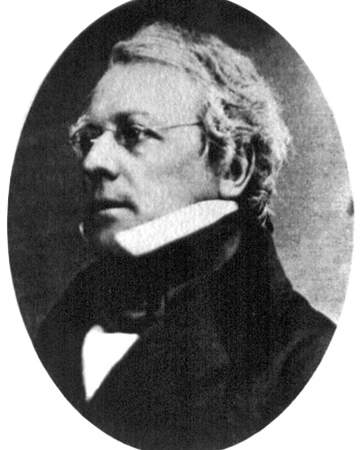 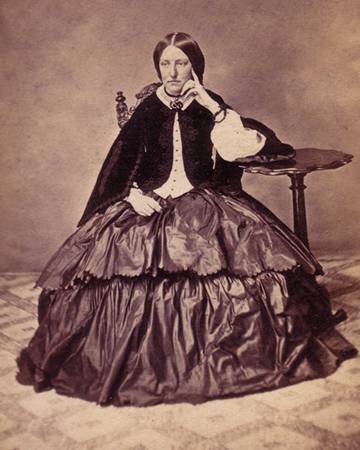 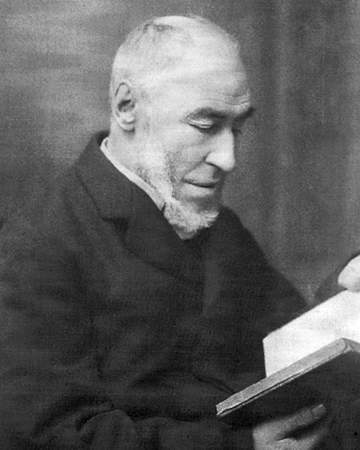 This name is of Anglo-Saxon origin, and is an English locational surname from the town of Salt in Staffordshire, recorded as “Selte” in the Domesday Book of 1086, and as “Salt” in the 1167 Pipe Rolls of that county. The name derives from the Olde English pre 7th Century “selte” meaning a salt-pit. At the beginning of the century there were salt works within two miles of the town. For more informatin visit SurnameDB.Com

Henry Salt’s grandfather, Thomas Salt, was born in Rugeley, Staffordshire in 1793. Rugeley is situated approximately ten miles south-east of the town of Salt. It is not know when or why Thomas Salt moved to Shrewsbury but on the 21 August 1821 he married Harriet Moultrie at Saint Julian’s Church in Shrewbury. The marriage produced 15 children with Thomas Henry Salt, Henry Salt’s father, being born in 1825. Thomas Henry Salt was a Lt Col in the Royal Artillery. On the 18 August 1850 he married Ellen Matilda Allnatt of Shrewsbury in Calcutta, India. Henry Shakespear Stephens Salt was born on the 20 September 1851 in Nynee Tal, India. On the 20 December 1852 Henry Salt’s sister, Ellen Maude Elizabeth Salt, was born in Shrewsbury but she died aged two.

With Salt’s father away on army duty, Henry Salt lived with his mother at the Allnatt family home at No. 23 The Crescent, Shrewsbury, which was just a minute’s walk from the Salt family home at 6 Quarry Place. Overlooking both homes is St Chad’s Church which Henry Salt mentioned in one of his autobiographies.

This unusual name is of Anglo-Saxon origin, and derives from a combination the Olde English pre 7th Century personal names “Aethelnoth”, “Aelfnoth”, and “Ealhnoth”. These are all variants of the name “Athelnoth”, which is composed of the Olde English elements “athel”, noble and “noth”, daring. The modern surname can be found as “Allnutt”, “Allnatt”, “Allner”, “Alner”, “Elnaugh” and “Elnough”. For more information visit SurnameDB.Com

The Families of Allnutt and Allnatt by Arthur H. Noble was published in 1962.

The branch of the Allnatt family relating to Henry Salt can be traced to Edward Allnatt of Wallingford who was born around 1758; owing to the destruction of the early Northstoke registers the births of this generation cannot be established.

Charles Blake Allnatt, Henry Salt’s grandfather, was born in Wallingford in 1792 and was a barrister practising in Shrewsbury; it is not known why or when he moved to Shropshire. He wrote legal works including one on the Law of Parition. He inherited land under his father’s will but probably disposed of it to his brother John Joseph Allnatt.

On the 17 February 1818 Charles Blake Allnatt married Elizabeth Sophia MÖLLER at Wem in Shropshire. The marriage produce seven children, the oldest of which was Ellen Matilda Allnatt – Henry Salt’s mother.

Emily Augusta Allnatt, Henry’s aunt and godmother, married Henry Stedman Polehampton a Chaplin to the Lucknow garrison, who died during an attack (India Mutiny). A tablet to his memory was afterwards set up in St. Chad’s Church, Shrewsbury. Emily won fame in nursing the sick and injured at Lucknow.

Although not named, there is an account of Henry Salt’s uncle, Charles Francis Allnatt in Salt’s “The Company I Have Kept”. This is confirmed in Charles Allnatt’s Will – see page 85 of Noble’s book “The Families of Allnutt and Allnatt“.

This interesting surname is one of the patronymic forms of the male given name “John”. The name derived from the Hebrew “Jochanaan” meaning “the Lord is Gracious”, and owes its popularity to two important New Testament Characters; John the Baptist, who was Christ’s cousin and Forerunner and St. John the Evangelist, who was the “Beloved Disciple”. For more information visit SurnameDB.Com

The Scoto-Norman name of Moutray, originally written “Multrer” and “Multrare” is said to have been introduced into Scotland in the reign of Malcolm III., about A.D. 1060.

“Moultray of Seafield and Roscobie” by Marquis de Ruvigny and Raineval gives a detailed history of the Moultray and Moultrie families. “Moutray” by John V Beck was published in 1980 but we’ve not be able to obtain a copy.

George Moultrie, the vicar of Cleobury Mortimer in Shropshire, was the third son of John Moultrie of Aston Hall. John Moultrie was born in America and served as Lieutenant-Governor of East Florida and remained loyal during the Rebellion of 1778, before returning to England. He succeeded to Aston Hall, Shropshire, in right of his second wife. John Moultrie’s younger brother, William, joined the Colonists and quickly rose to the rank of General. He successfully defended Fort Moultrie (so named after him) against a ten-hour attack of the British Fleet.

In the 1996 edition of Cleobury Chronicles (Vol. 4) by the Cleobury Mortimer History Society there is an article on the Moultrie Family of Rugby and Shropshire. The article includes a photo of George Moultrie and it includes information provided by the late Denis Salt.

Salt great uncle was the poet John Moultrie, the Rector of Rugby, who is best known for his poem ‘My Brother’s Grave’. Henry stayed with John Moultrie in Rugby and later wrote about Moultrie’s poems.

Below (click to enlarge) is a quick schematic of his of his family tree. More details can be found the family tree section.