Literary Critic and Man of Letters

I have written books because I liked doing so, not because they brought me any profit — A Group of Unpublished Letters by Henry Salt to Joseph Ishill 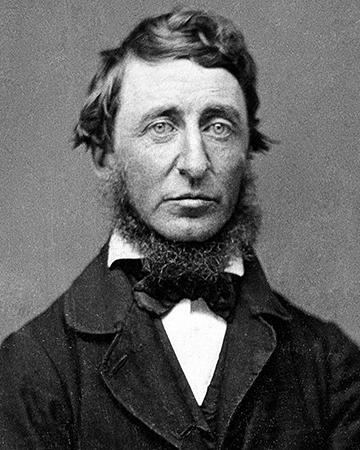 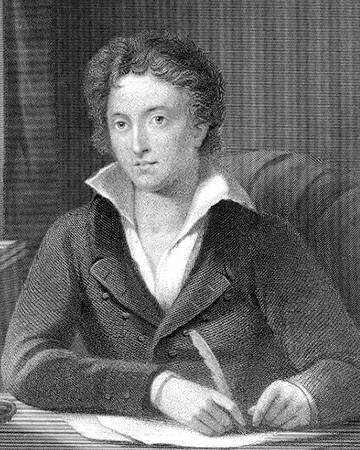 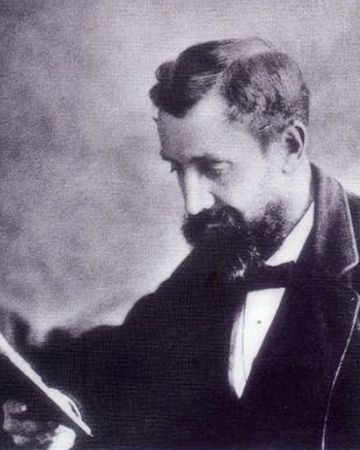 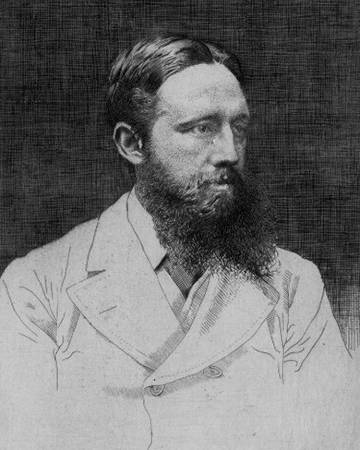 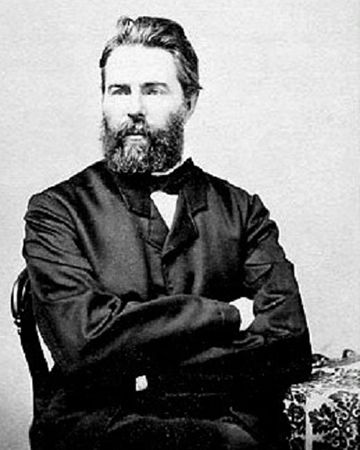 In his biographies and critical studies, which make up a large part of his publications, Salt was most satisfied and successful when he treated authors with whom he had most sympathy… George Hendrick, Henry Salt

One of his greatest achievements as a biographer and critic was his Life of Henry David Thoreau, still one of the most perceptive and best-written studies of the Concord naturalist-philosopher. Until Salt wrote his biography, Thoreau was little known in England beyond a small circle of admirers.

Salt’s several studies on Shelley were also outstanding. He recognised Shelley’s poetic abilities and praised him for being the “uncompromising champion of the people’s rights and true liberty of thought and action…” His Shelley studies became the basis for a critical reevaluation that helped restored as the poet-prophet of a new age of social, economic, and dietary reform.

Salt was a gifted biographer and critic whose works have stood the test of time.