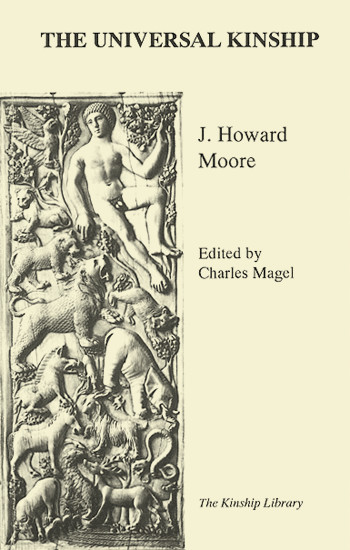 An instructor in zoology in Chicago, J. Howard Moore (1862-1916) published this remarkable book in 1906. Henry Salt considered it "the best book ever written in the humanitarian cause." Examining the rights of animals under three heads- the physical, the psychical, and the ethical kinship between human and non-human - Moore argued from the scientific premise that the physical basis of the humane philosophy rests on the biological fact that kinship is universal. Anticipating contemporary concern with abuses arising from the divisive prejudice now recognised as "speciesism", Moore's compelling book is a major contribution to the task of putting "science and humanitarianism in place of tradition and savagery."